Originally a farming community, Goodfield is located on the border of Woodford and Tazewell Counties in the heart of Illinois. With access to Interstate 74, Goodfield is halfway between Peoria (home of Caterpillar, Inc.) and Bloomington (home of State Farm Insurance). The Village has grown to over 860 residents, with significant growth occurring over the past 30 years as families have chosen this small town in which to raise their children while commuting to the nearby cities to work. The Village has restaurants, a service station, bank, post office, grade school, churches, library and park. The village is governed by a Village Board of Trustees led by the Village President. 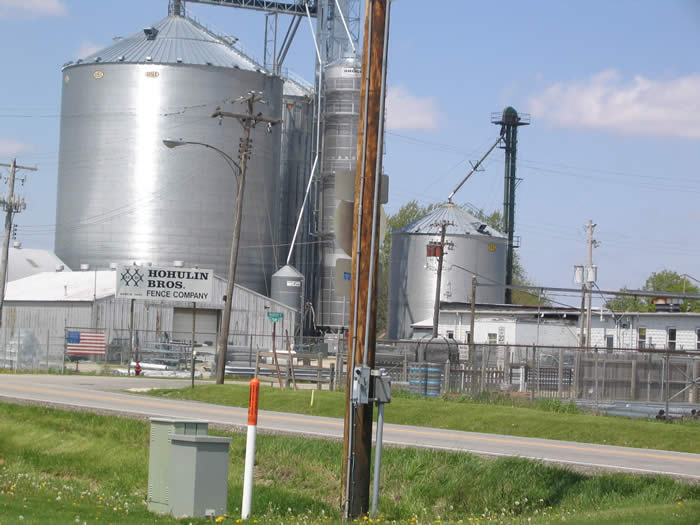 The Village of Goodfield was originally known as the Town of Guthville, named after its founder John Guth. The town was established in 1888 when a railroad siding with stock pens was built along the new L.E. & W. Railroad. The name of the town was changed to Goodfield the next year.

The Village was incorporated in 1957 when the need for public services, namely water and later sewer, required funding. Public water service was initially provided in 1960 with a sewer system being built in 1980. Both systems have been and continue to be upgraded as the Village experiences growth. 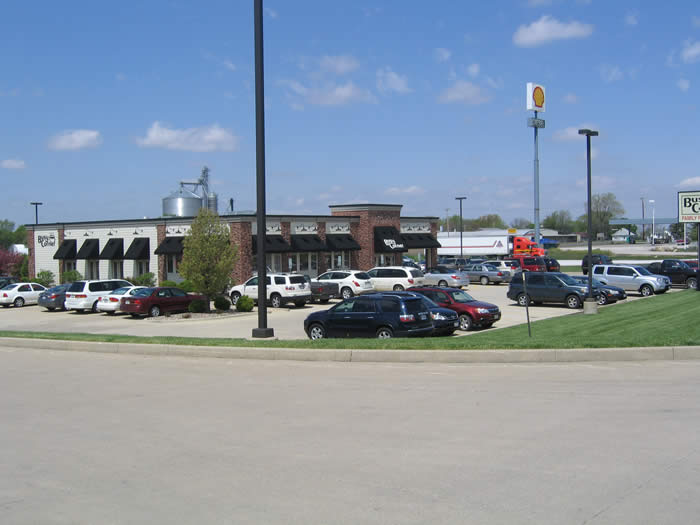 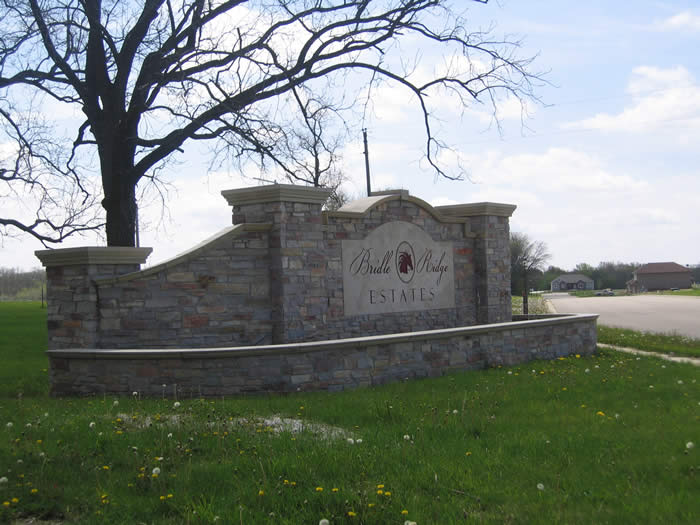 The Village celebrated its Centennial in 1988 with a then population of approximately 500 residents.

Today, Goodfield is experiencing commercial and residential growth as several residential subdivisions have been successful and a business park with valuable interstate access has been developed. 2010 population was 860.